A Few Words About ACS

In 1995, Steve Crane founded ACS as a loss prevention consulting agency to middle market companies in Detroit, Michigan and the surrounding areas. As we grew, we realized that we excelled at surveillance and claims investigations and became recognized as a leading insurance claims investigations provider, and our client base began to grow. One highlight was being awarded Walmart’s Vendor of the Year in 1997 for Outstanding Video Surveillance. For ten years, our focus remained steady, as we grew our firm into eleven states.

In 2005, we responded to a market need and expanded rapidly into mortgage fraud investigations. Over the next seven years, we welcomed over 60 staff investigators to our team. As that market slowed, we decided to return to our original mission – provide outstanding regional investigative services to law firms, insurers, corporations and individuals throughout the Great Lakes and Midwest.

In 2017, Steve Crane received a letter from a juvenile lifer from Detroit, Michigan, asking him to find new evidence in his 25-year-old case. This inmate, who was now 43 years old, was resentenced and was released from prison. Soon after his release, Steve Crane received another letter from an inmate from Detroit, Michigan, who was sentenced to 25 to 50 years in prison for a rape he says he did not do. Steve Crane was able to find new evidence that led to his client being exonerated. ACS has since taken on hundreds of criminal cases and, in 2020, was selected to be part of the Wayne County Pilot Project, which helps Detroit, Michigan, indigent defense attorneys locate evidence and interview witnesses.

ACS is now licensed in five states (IN, KY, MI, OH, WI), and we are well-positioned for the next 25 years as a super-regional provider of insurance, corporate, legal, domestic, loss prevention, and financial investigations. 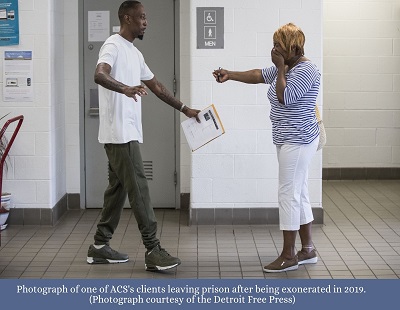 ACS Professional Investigations has a reputation of being quality-driven and results-oriented and can proudly say that our hard work has led to exonerations, resentencing… 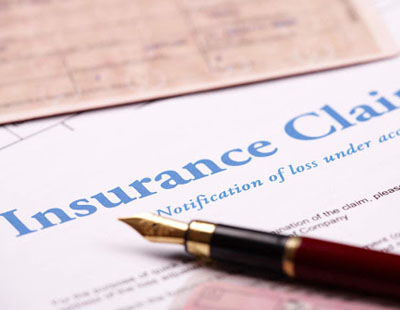 ACS has been a preferred vendor for numerous insurance companies and corporations since our company was founded. Within two years of our start, we were awarded … 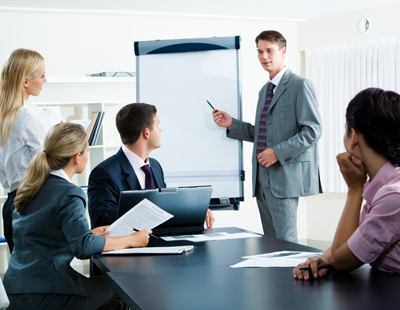 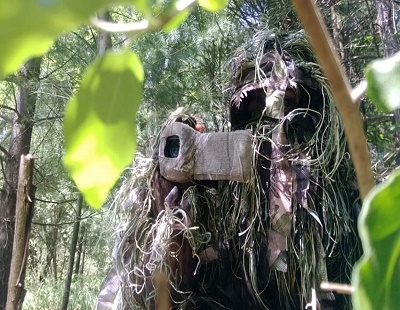 ACS Professional Investigations is a Michigan-based company that has the capability to successfully conduct surveillance in both urban and rural settings…. 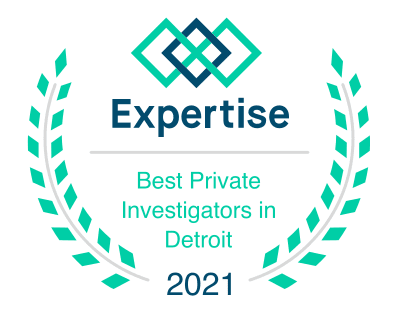 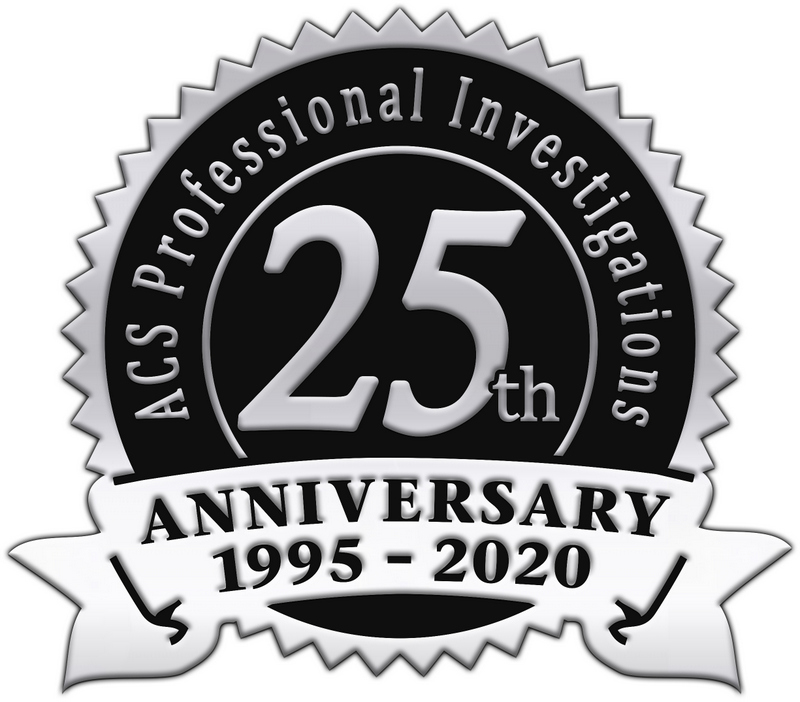