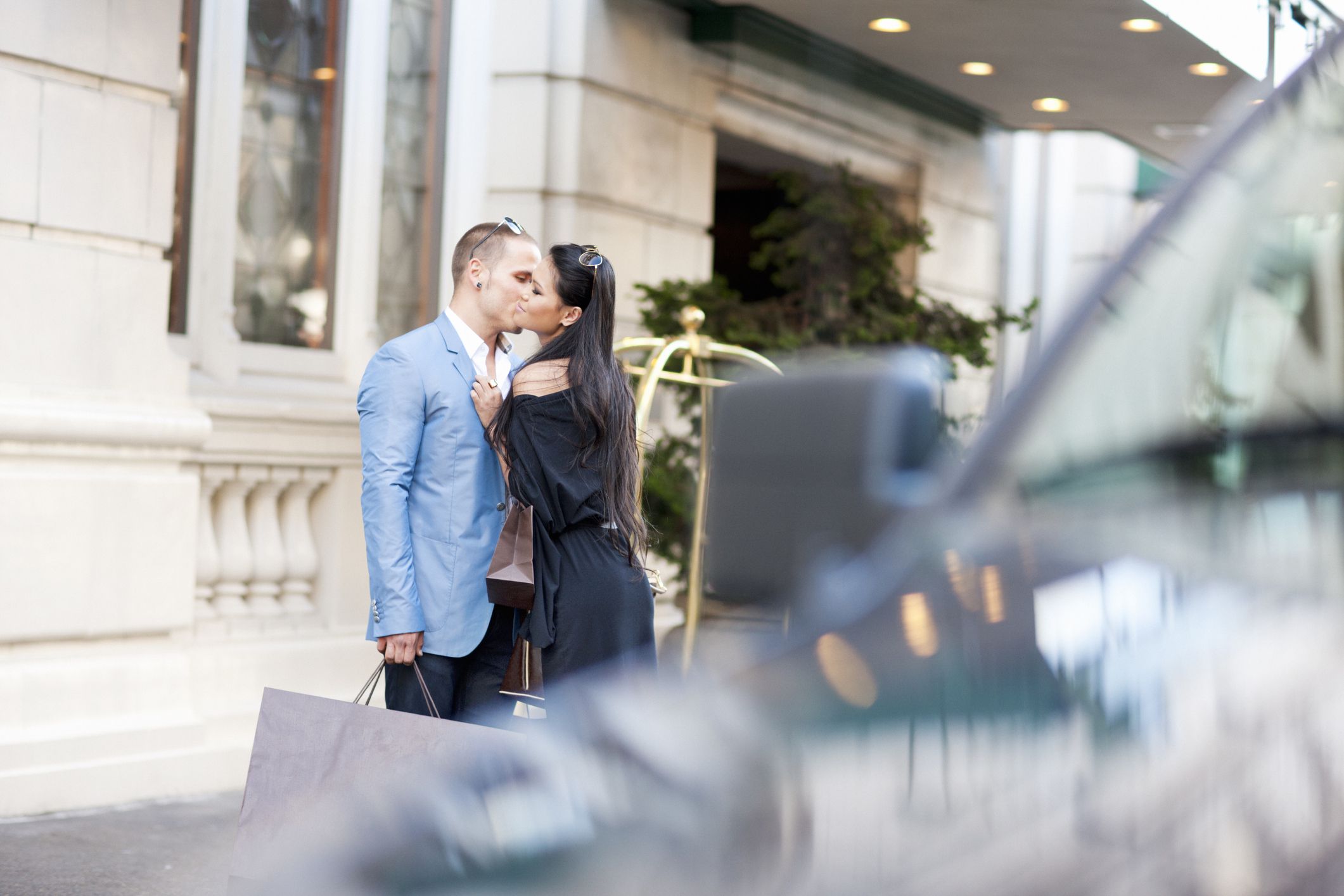 As a licensed Detroit Michigan Investigator we have spoken with many clients who suspected their husband, wife, girlfriend, boyfriend or partner is cheating on them. I really feel for these victims of infidelity that are in or are in a relationship where the partner is unfaithful.

Many times the victims of infidelity get a “Gut Feeling Or Instinct,” they may have suspected for days, maybe weeks, that something is wrong or off between them and their spouse, and they begin to wonder if maybe it might be…. NO! That’s not possible. Other people have affairs, not us; what we have is special. Then again there was that thing last week, when my spouse brought it up, she twisted it around as if I were the one with the jealousy issue! “I was just being paranoid–I was crazy for thinking like that!” she said. Still there’s that nagging doubt in my mind.

As a Detroit Michigan Private Investigator investigating numerous cases of Infidelity ACS  Private Investigations has been able to put together some of the signs of Infidelity, the signals that your spouse may be cheating. We have learned that nothing is absolute, the behaviors I describe are only indicators of a cheating spouse and are not absolutes! If your spouse has one or two of these behaviors, and there is a legitimate reason and a mutual agreement (such as you two talk about it and agree to try to lose weight…and they’ve gone a little obsessive about it), these signs do NOT prove infidelity. But when you observe several, or maybe MOST, of these behaviors, your marriage or relationship may be in big trouble! Again, let me reiterate that these behaviors are only indicators of an affair.

Michigan Cheating Spouse Investigations could be a major portion of most of a private investigators business in most states. As A Licensed Michigan Private Investigation firm, we have come to learn that one of life’s most stressful events, hands down is being in a committed relationship and finding out, or even worse yet, suspecting but not really knowing you have a Cheating Spouse and he or she is not committed to you. The feeling of betrayal is enormous; someone you have counted on as being your partner, a partner who you could share your innermost secrets with and the person you lean on for support has now found someone else. The worst part of Detroit Michigan Cheating Spouse investigations is often found to be the lying and deception, which takes place in order that your Cheating Spouse can cover their tracks; it leaves you feeling like a fool. If your gut is telling you something in your relationship is just not right, you suspect your spouse is cheating, more than likely you are right,  it is at this point you must consider retaining a Michigan Private Investigator to find out by securing evidence of the infidelity. Once you have that gut feeling it is important you examine your relationship for any indications your partner is unfaithful, commonly known as the “signs of cheating”.

Through our experience as a Michigan Private Investigator as well as research I have personally conducted, there are many signs of infidelity that will reveal themselves when your partner is cheating, the victim of such conduct often contacts a Detroit Michigan Private Investigator which often results in the many of the Michigan Cheating Spouse Investigations that occur all across the state . You cannot be 100% certain of infidelity just by the existence of one or even a few of the warning signs, however, if these signs of cheating exist you better pay attention. Probably the most significant indicator of infidelity, at least in my opinion, is that gut instinct you get; the suspicion you feel during your partner’s absence, that feeling of queasiness in your belly that your partner is being unfaithful. All of a sudden your wife or husband stops confiding in you or seeking your advice, he or she starts treating you differently. Your spouse starts being evasive when you ask simple questions about their day in work, or even why they had to stay late, I think you get the picture. One thing I learned from my thirty five years working in the police department and my time as a Detroit Michigan Private Investigator is a fact which I cannot overemphasize, the value of paying attention to your “gut instinct”; it does not guarantee that your concerns and suspicions are valid, but it does call for you to investigate further.

SIGNS OF CHEATING IN YOUR RELATIONSHIP:

If you notice more than a few signs consider contacting ACS Michigans Top Choice for Cheating Spouse Investigations for a private investigator in Detroit Michigan might be the way to go.

There are absolute undeniable signs your partner is having sex outside the relationship, such as: You have passed menopause and you find condoms in your husbands possessions or, you have had a vasectomy and you find birth control in your wife’s possessions. Those examples which have been uncovered in many Michigan Cheating Spouse investigations are are often referred to as “slam dunks”; I want to focus on the more subtle signs your spouse could be cheating, behavior which will more than likely dovetail with your “gut instinct”, ask yourself these questions:

Of course, this is not an exclusive list on behavior to be aware of which might indicate your spouse is cheating, but these are many of the common factors that have revealed themselves in multiple Michigan Cheating Spouse Investigations; there are many signs you might pick up just by your intimate knowledge of your partners normal behavioral patterns and what may be sudden departure from that normal behavior. One or two of these signs standing alone will not conclusively indicate your spouse or partner is cheating but should certainly awake you to the fact that you need to pay attention. Of course the more different indicators you identify the more likely your gut instinct will be right on, target as found to be by the much of the information uncovered in past Detroit Michigan Cheating Spouse Investigations. Speak with a Specialist today (248) 363-1360