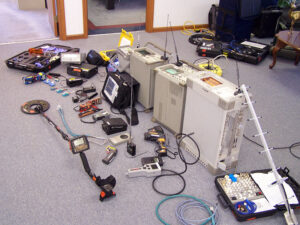 What Are Bug Sweeps in Detroit?

When you hear the word “bug,” spy movies may immediately come to mind. Unfortunately, these devices are all too real and present in more professional and personal spaces than most people realize. What’s more, bugs aren’t just for secretly monitoring

On the morning of July 16, 1994, the bodies of three people were found fatally shot in a narrow hallway of a home in the 5200 block of Eastlawn Avenue in Detroit, Michigan. Police said the shooting was drug related. 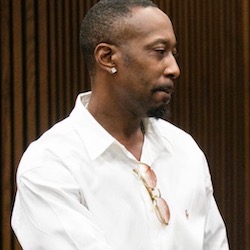 On November 12, 1997, a 15-year-old girl was sexually assaulted in an alley near Hayes Street and Harper Avenue in Detroit, Michigan. She said she was dragged into the alley at gunpoint and a cloth was put over her head